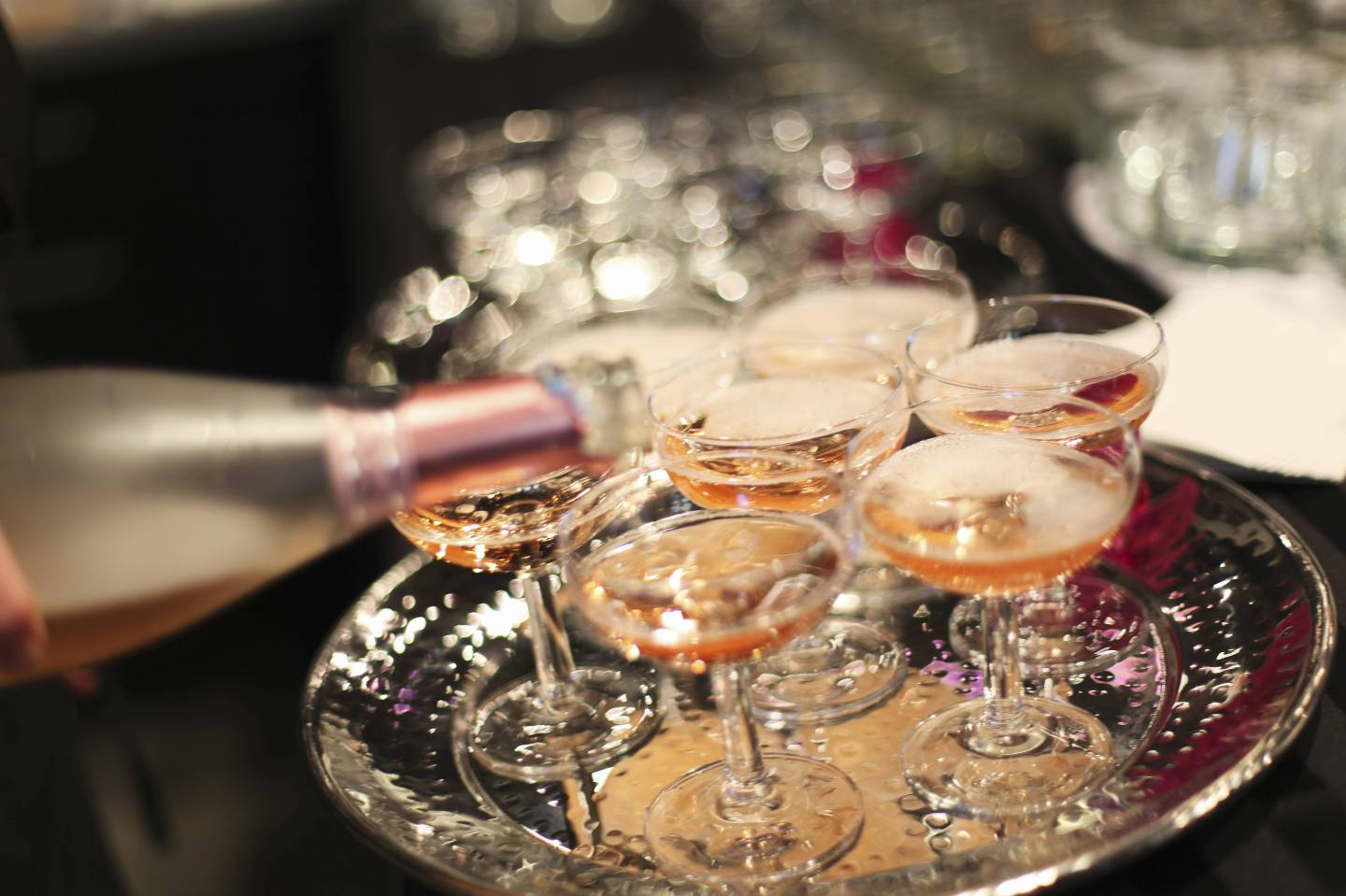 Biotech is known for its prominent gender diversity problem. That very lack of representation may have been one of the driving factors behind a party held during last week’s BIO International Convention in Boston, one of the sector’s largest annual conferences, which featured topless female dancers — and is now drawing outrage from across the industry.

The trade publication BioCentury first reported on the party, an event that isn’t directly affiliated with BIO. (Literally — it’s called the Party at Bio Not Associated with Bio, or PABNAB.) PABNAB has long been a mainstay for the BIO conference crowd, though, serving as a networking event and a way for investors and drug industry executives to blow off steam. And while it’s known for its over-the-top festivities, the presence of topless dancers and scantily clad women with logos of the party’s sponsors (including a number of drug companies) painted onto their bodies was a bridge too far, according to Kate Strayer-Benton, the director of strategy at Momenta Pharmaceuticals and the woman who flagged the event to BioCentury.

Subscribe to Brainstorm Health Daily, our newsletter about the most exciting health innovations.

“It felt like a line had so obviously been crossed,” Strayer-Benton told STAT News in a separate interview. “Objectifying women — in this case, even physically branding them with sponsorship of companies in our industry — it just felt so wrong.” She also called the dancers’ presence “beyond tone-deaf,” especially in the midst of the #MeToo campaign against sexism and workplace harassment.

Some party organizers defended it as “artsy and edgy”; but the more common refrain from industry leaders has been one of outrage and disappointment. “At a time when we’re trying to get past workplace discrimination and bias and unconscious bias, and trying to be inclusive, overly objectifying women in this way is not helpful,” BIO president and CEO Jim Greenwood declared in an interview with BioCentury, adding that he has reached out to PABNAB organizers and sponsors to express his displeasure.

BIO chairman and Alnylam Pharmaceuticals CEO John Maraganore echoed those sentiments to the publication and issued a shot across the bow at biopharma companies supporting such events. “This is something that we cannot accept as an organization,” he said. “It’s my view as BIO chair that any sponsor or organizer of this event should not be welcome as a member of BIO.”

Several of the sponsor companies whose logos were painted onto the women, such as EBD Group and Nanobiotix, said they weren’t aware their insignias would be used that way, and expressed disappointment at the decision and choice of “entertainment.”

The PABNAB debacle comes just two years after similar outrage over a party during the JPMorgan Healthcare conference in San Francisco. That event, organized by the communications firm LifeSci Advisors, featured scantily clad cocktail waitresses and led the company to issue a profuse apology. One year later, at least 100 biopharma executives — including from drug giants like Johnson & Johnson, Eli Lilly, Bayer, Novartis, and others — signed an open letter urging the industry to get its act together when it comes to gender diversity in the life sciences.